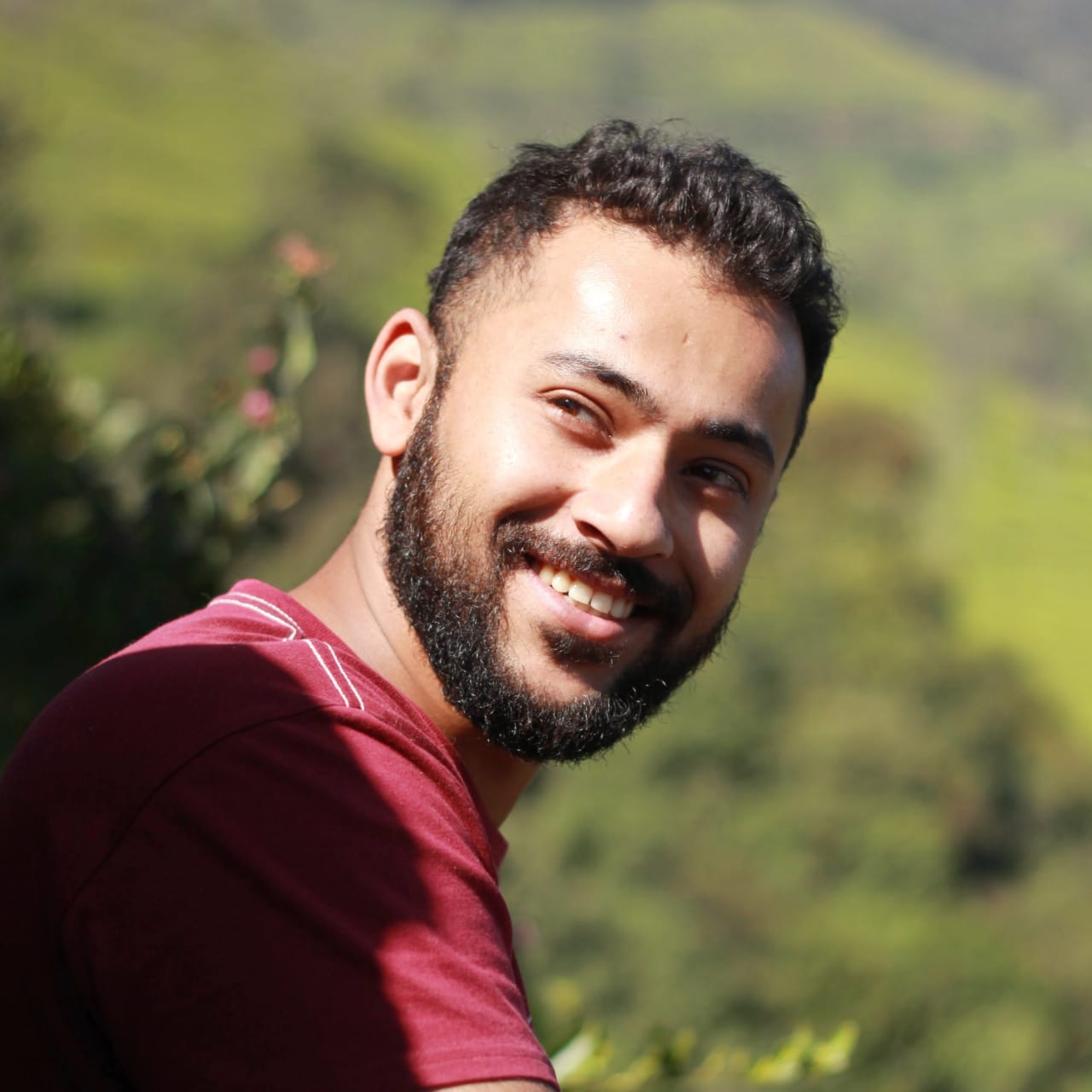 Rachit is the co-founder of The Small Business Project, a digital marketing company that specialises in performance marketing. He is also a Facebook Certified Lead Trainer and trains other entrepreneurs, freelancers and professionals at TSBP Academy, a live online platform that enables people and businesses to run their own ads on Facebook & Instagram. 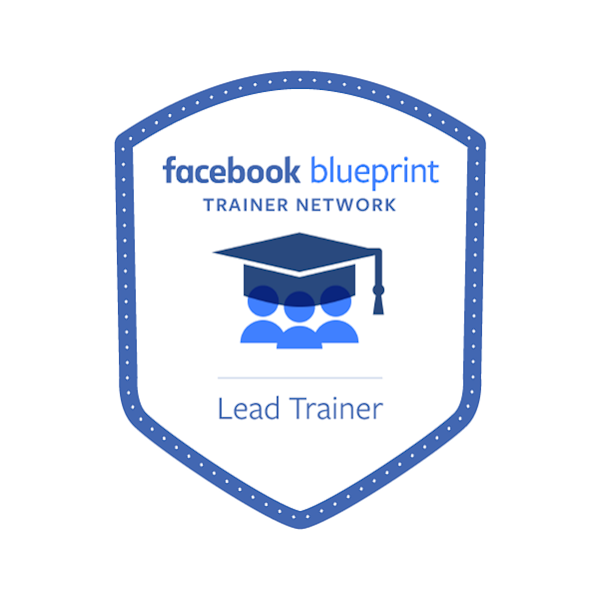 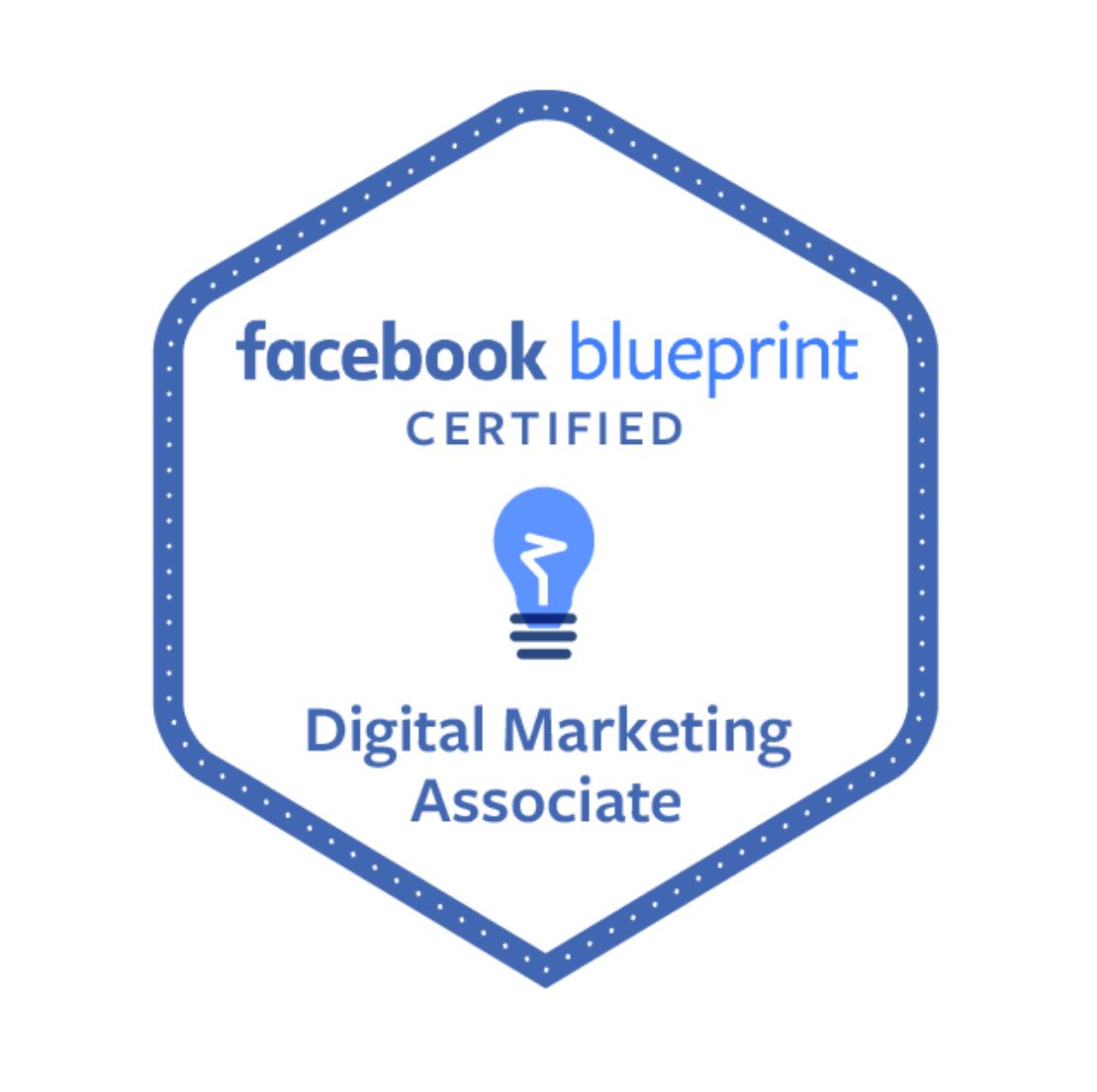 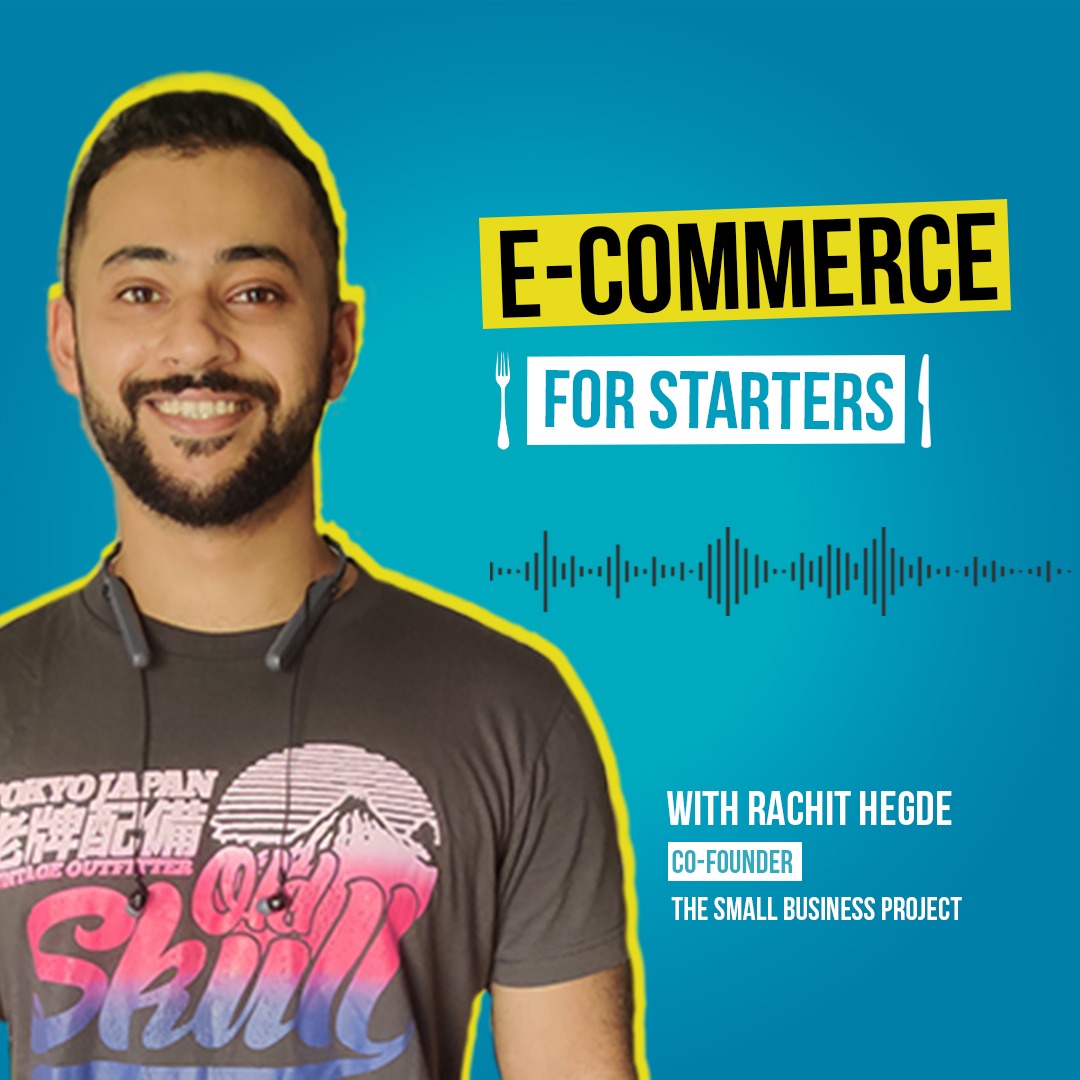 Ecommerce for Starters is a podcast for people who want to set up an ecommerce store but have no idea how to go about it. Rachit, co-founder of The Small Business Project, breaks it all down for you, giving you the perspective you need before jumping into the game. He covers everything from how to select the right ecommerce platform to planning for every cost that’ll go into setting up your online store. Coming episodes will feature conversations with successful ecommerce business owners and insights into the challenges they’ve faced. 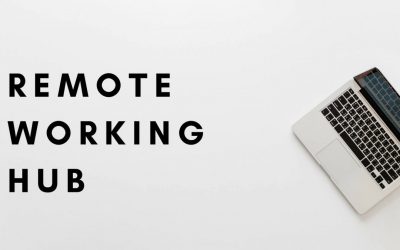 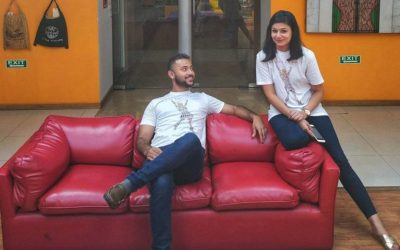 How it all began for The Small Business Project…

what rachit does best

If you want to increase your revenue, promote your business, or get more leads online, write to team@TheSmallBusinessProject.com with the Subject line ‘DM – Hire’

If you’re looking for digital marketing training for yourself or your team that is comprehensive, easy to understand, and easy to apply to your business, free to write to academy@TheSmallBusinessProject.com with the Subject line ‘Training – Hire’ 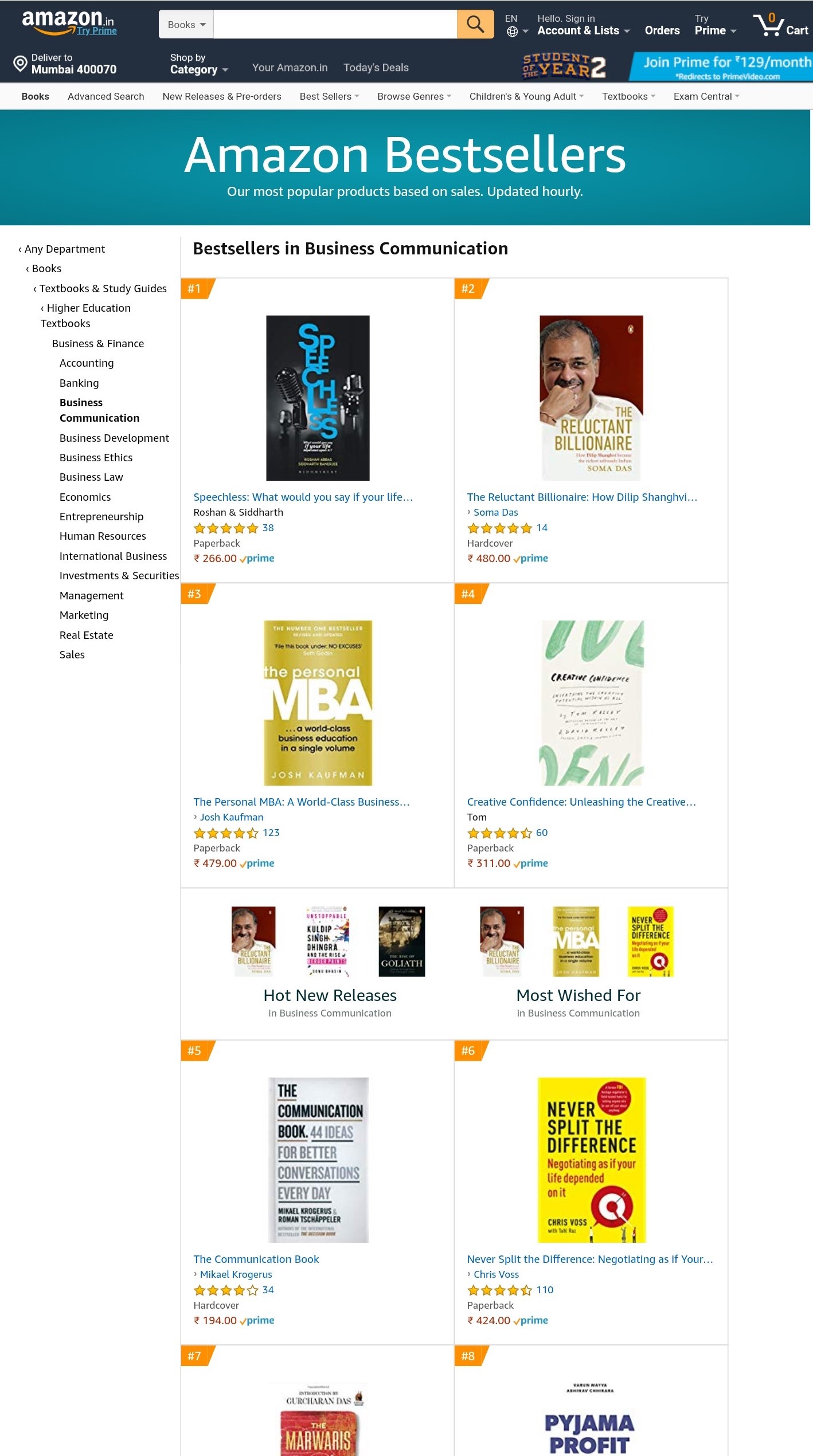 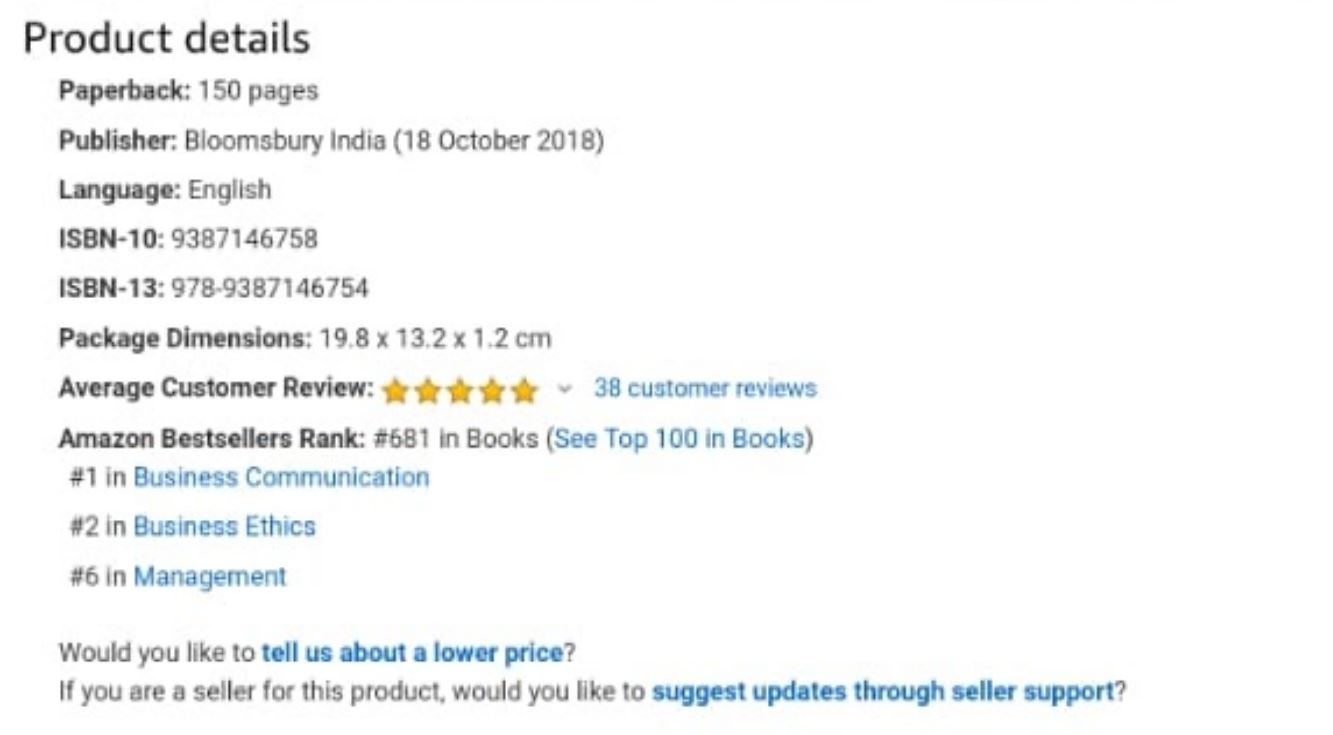 1. We managed the online marketing and social media for Asia’s Largest TEDx event, the TEDxGateway held in Mumbai on 23rd February 2020. 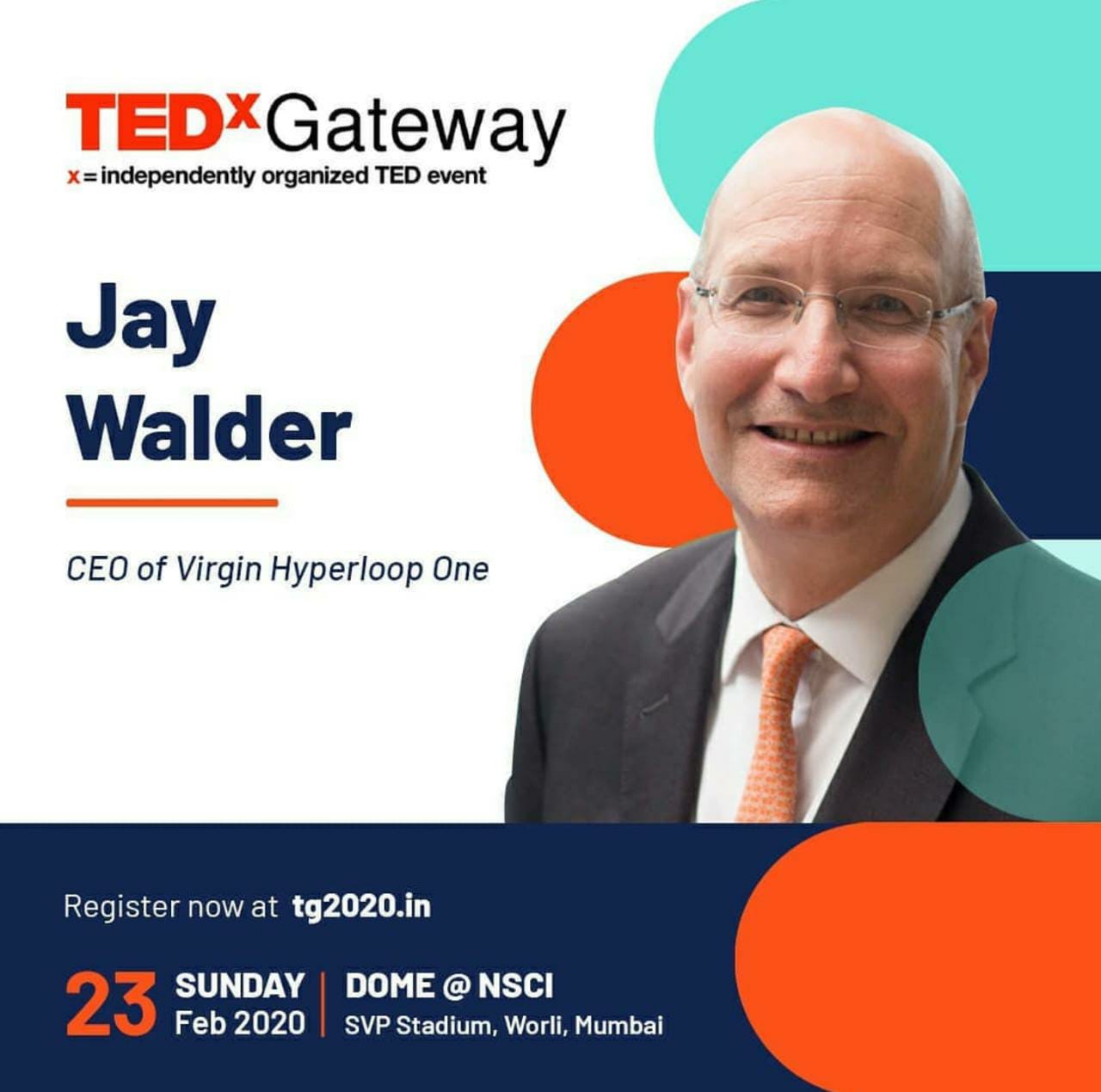 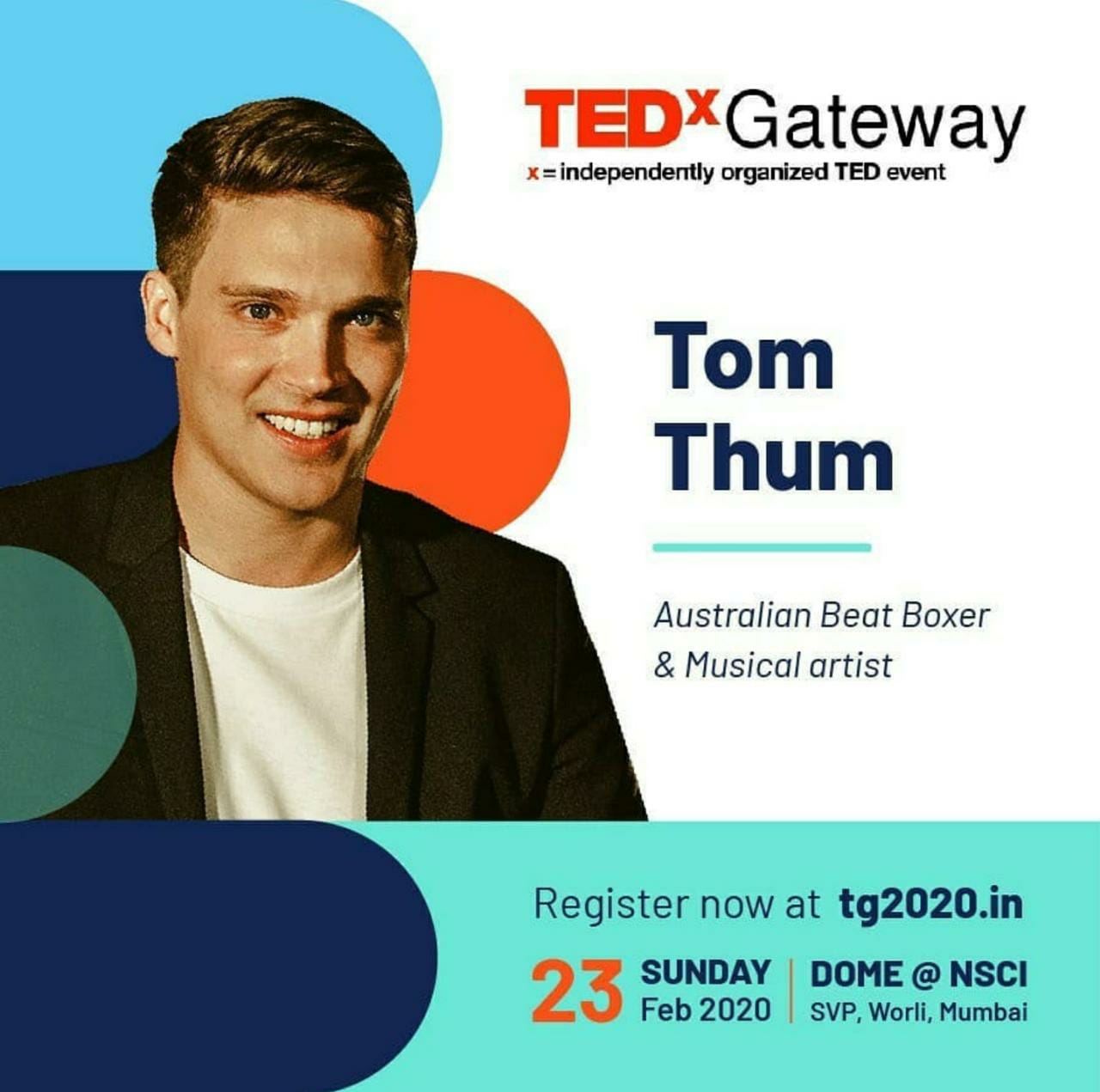 2. We promoted two editions of Kommune’s Spoken Fest – Delhi’s first edition in December 2019 and Mumbai’s third edition in January 2020 – both of which generated a collective footfall of over 15,000. 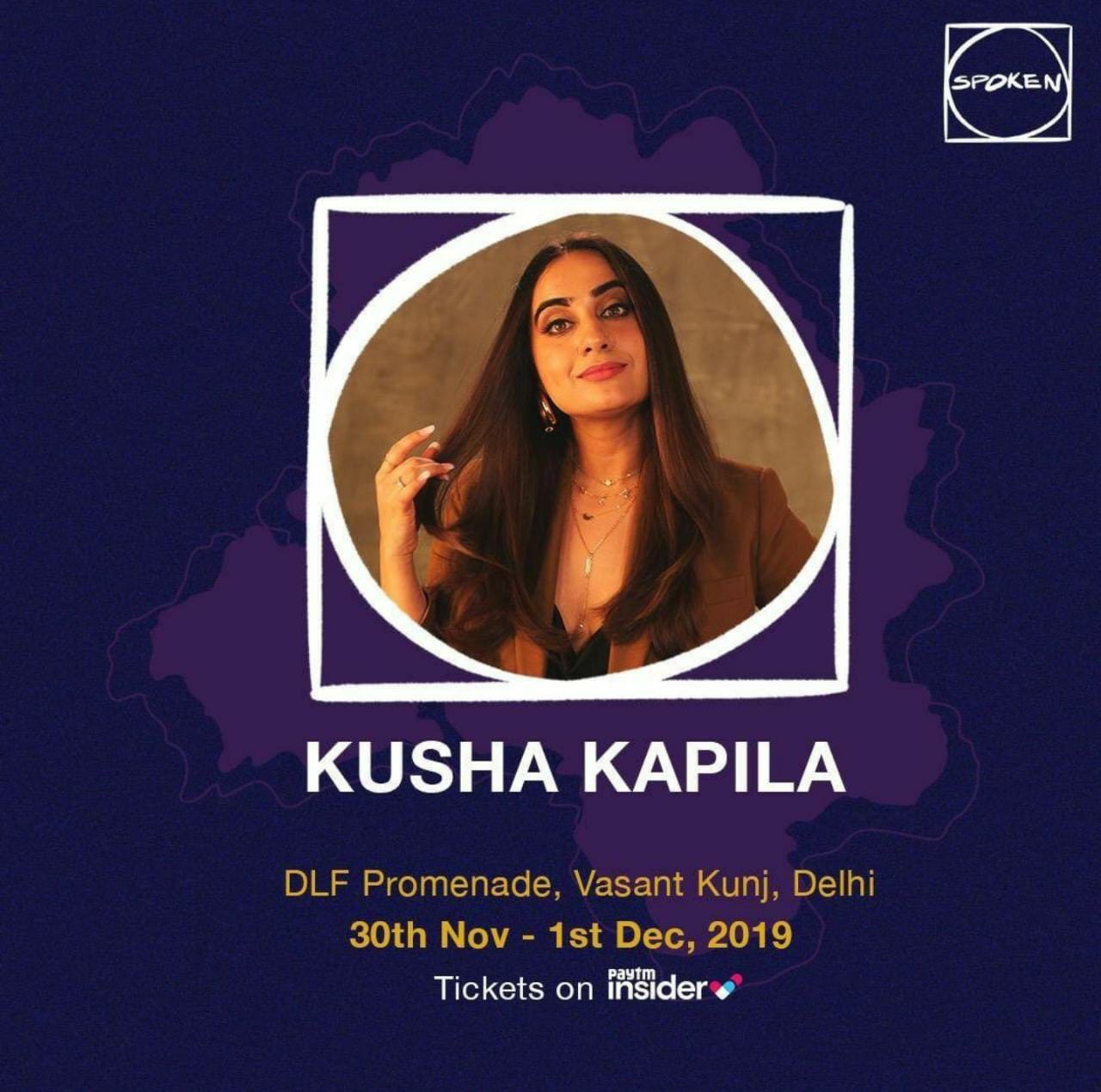 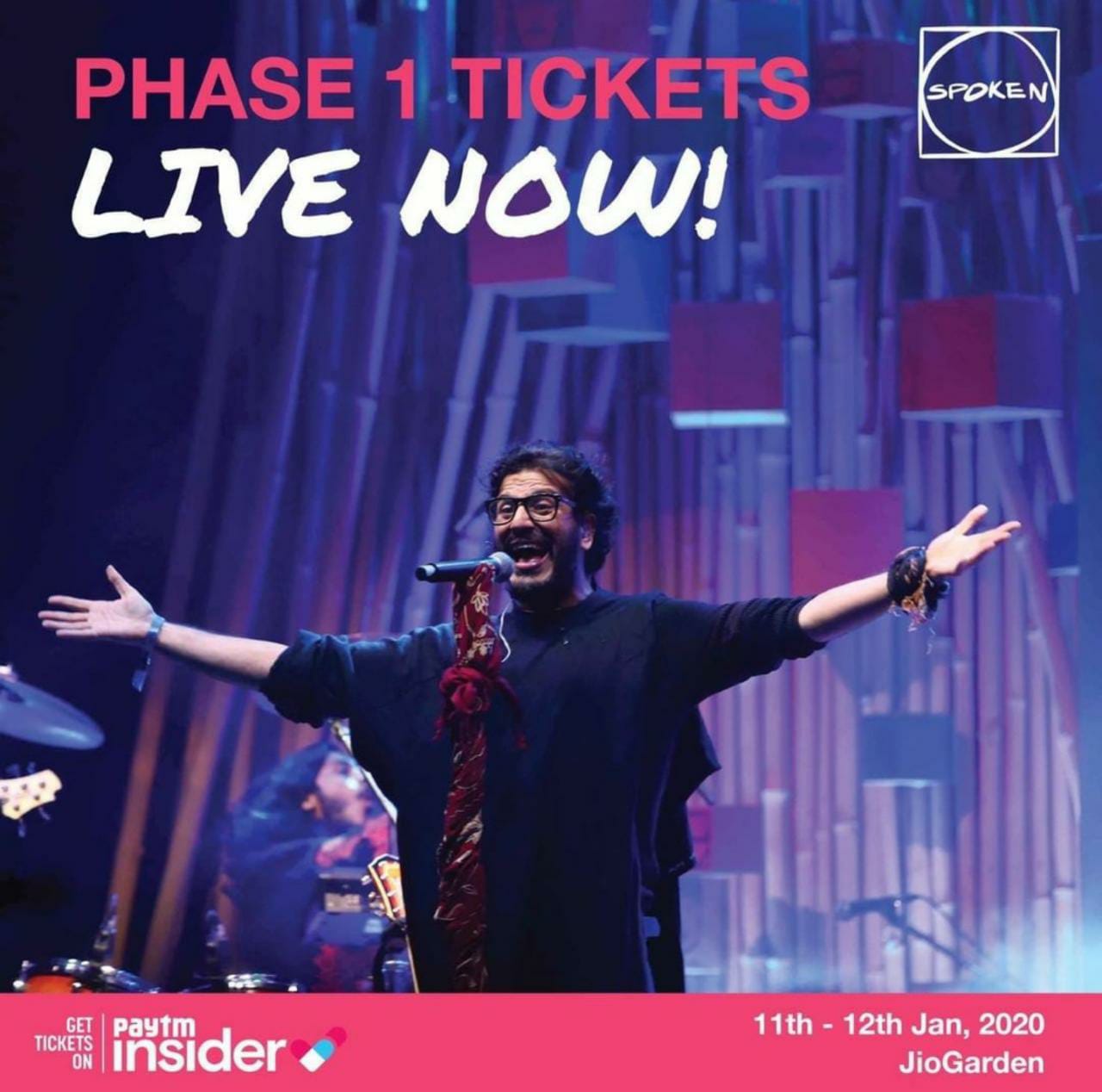 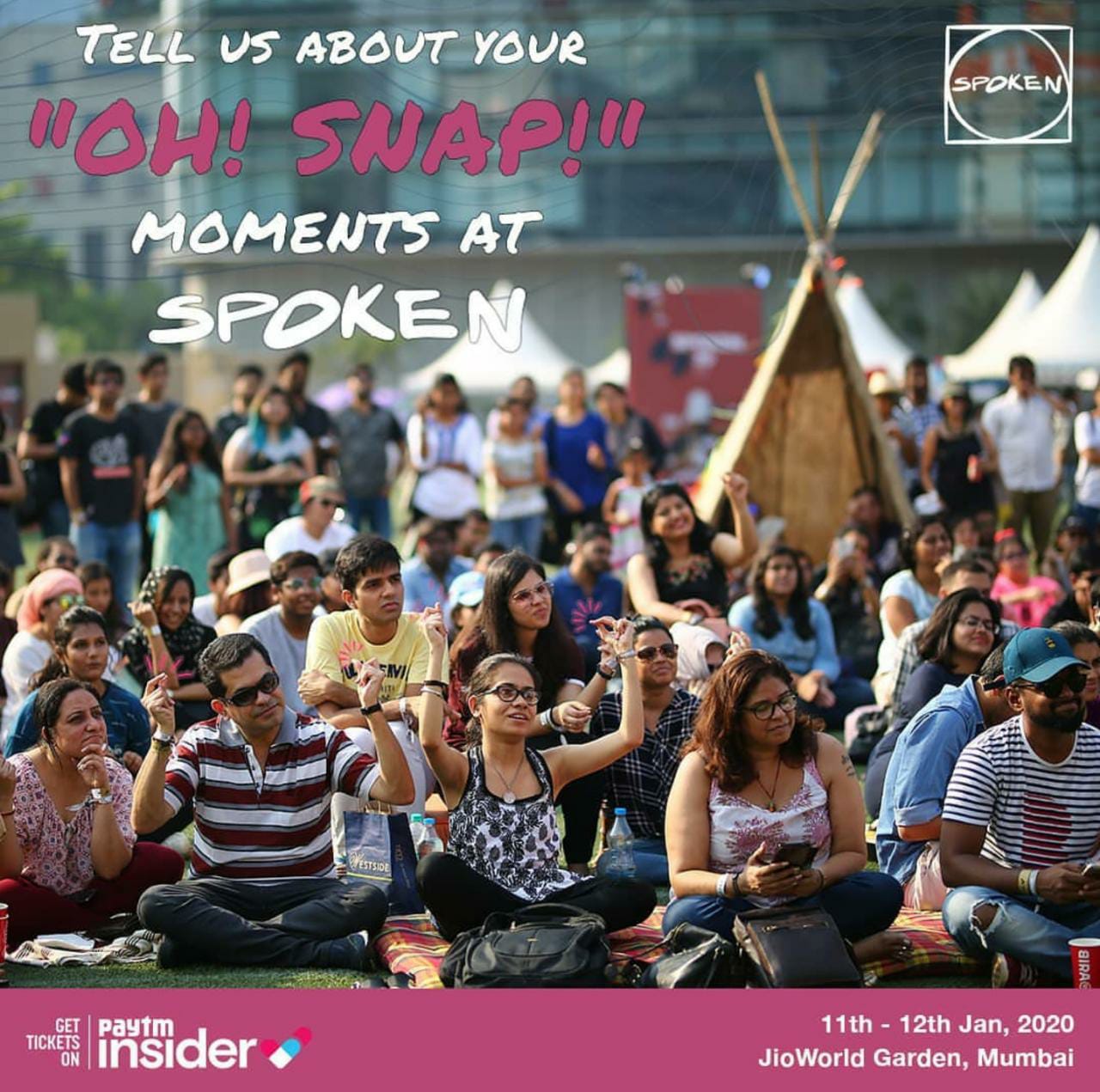 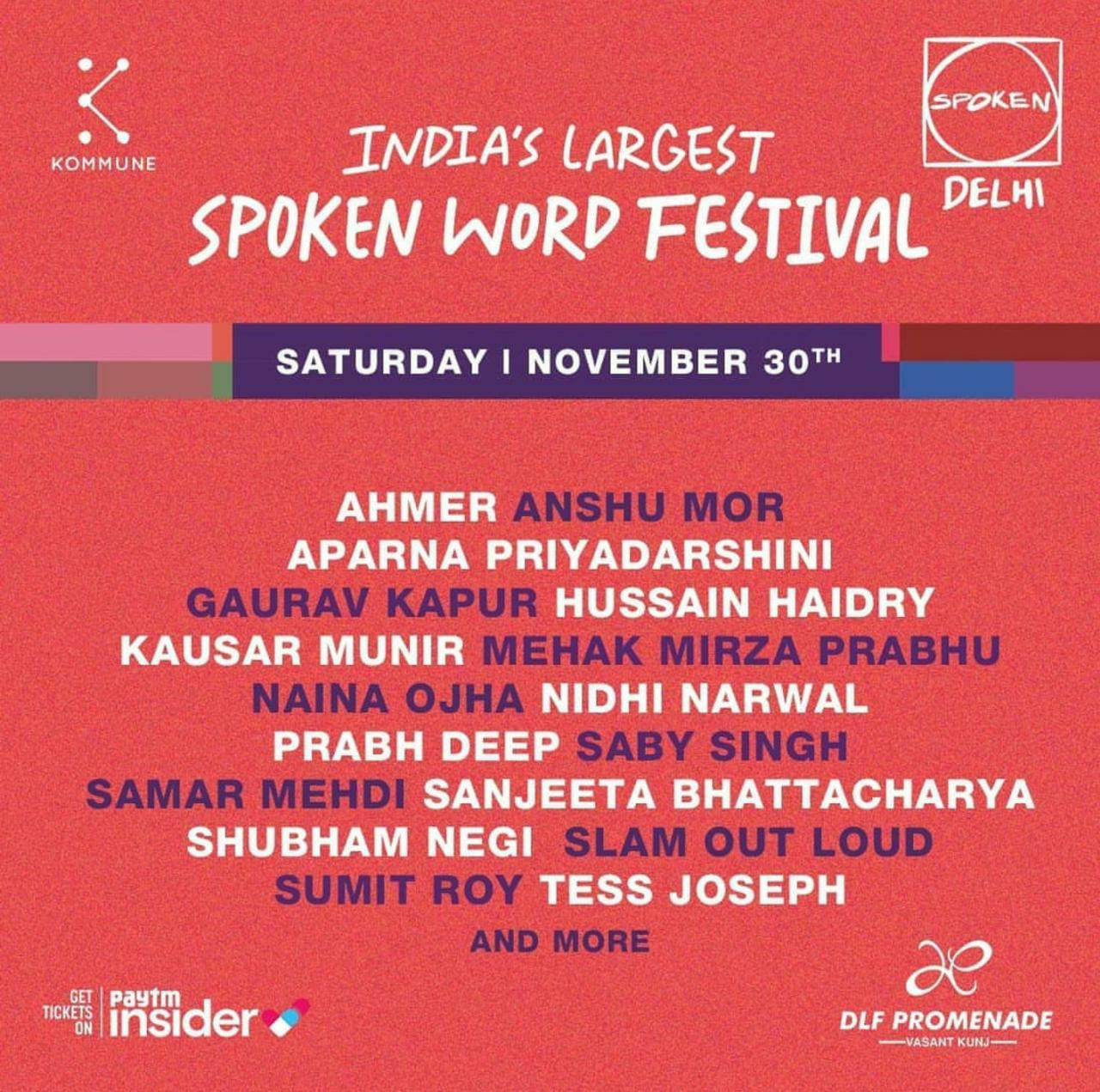 3. We worked with The Fittest League, India’s first competitive fitness platform, to promote weekly editions of Gully Fitness, which were locality based CrossFit events aimed at building a larger fitness community. 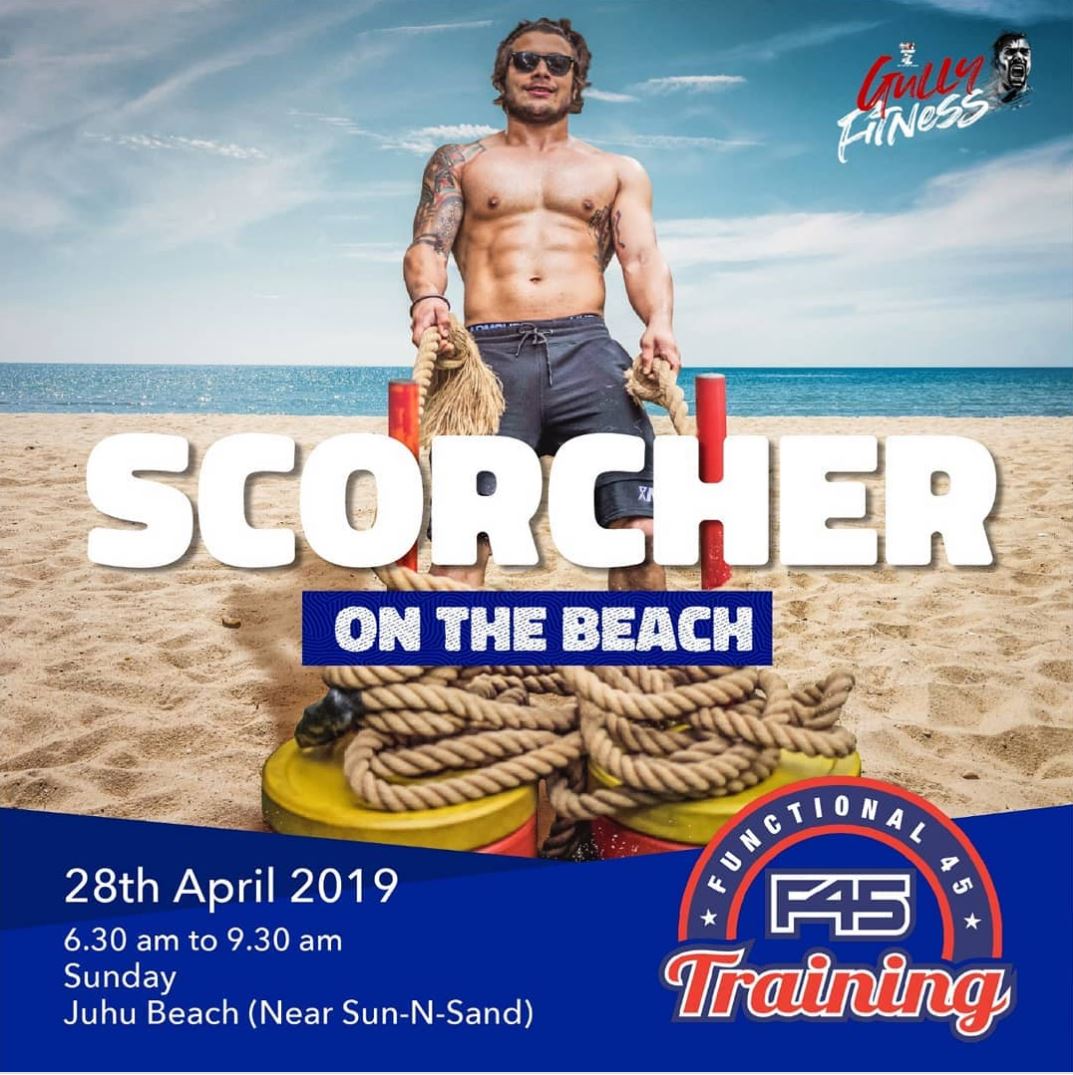 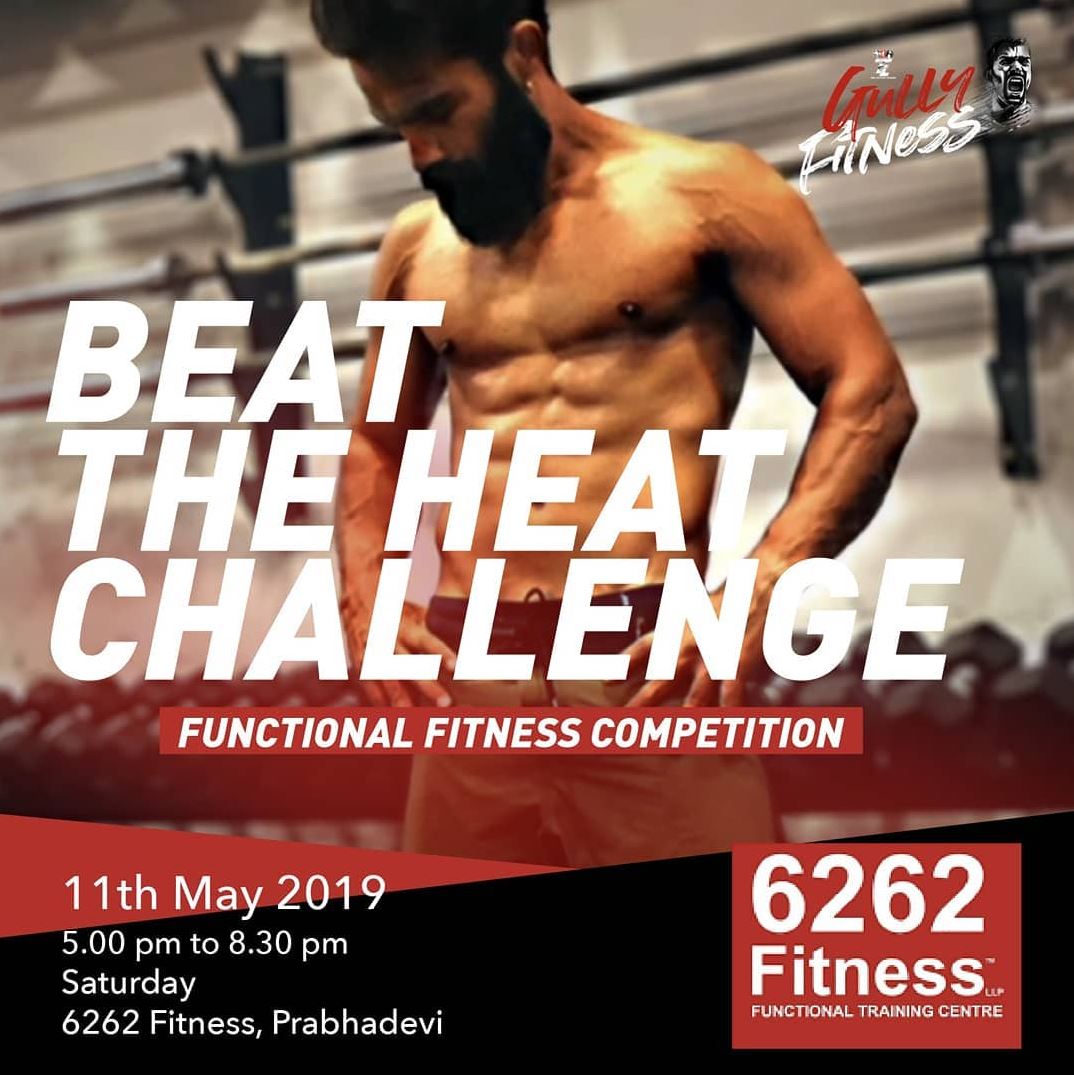 4. We sold out all tickets for Mehfil, an event held in April 2019, organised by Kommune, a platform for performers and performing arts. 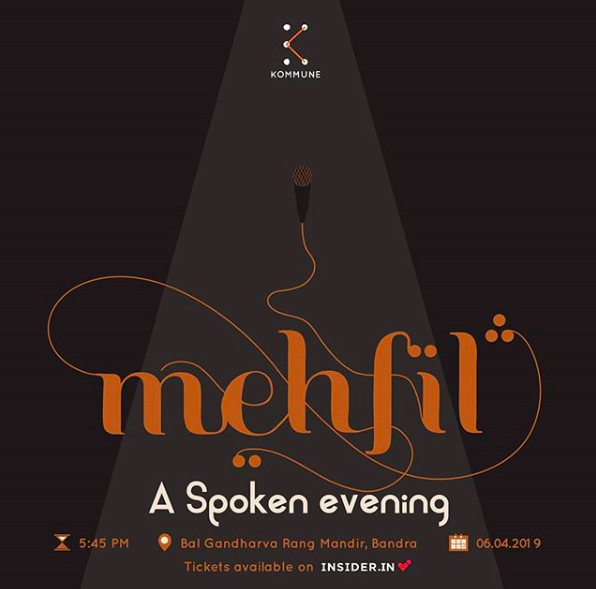 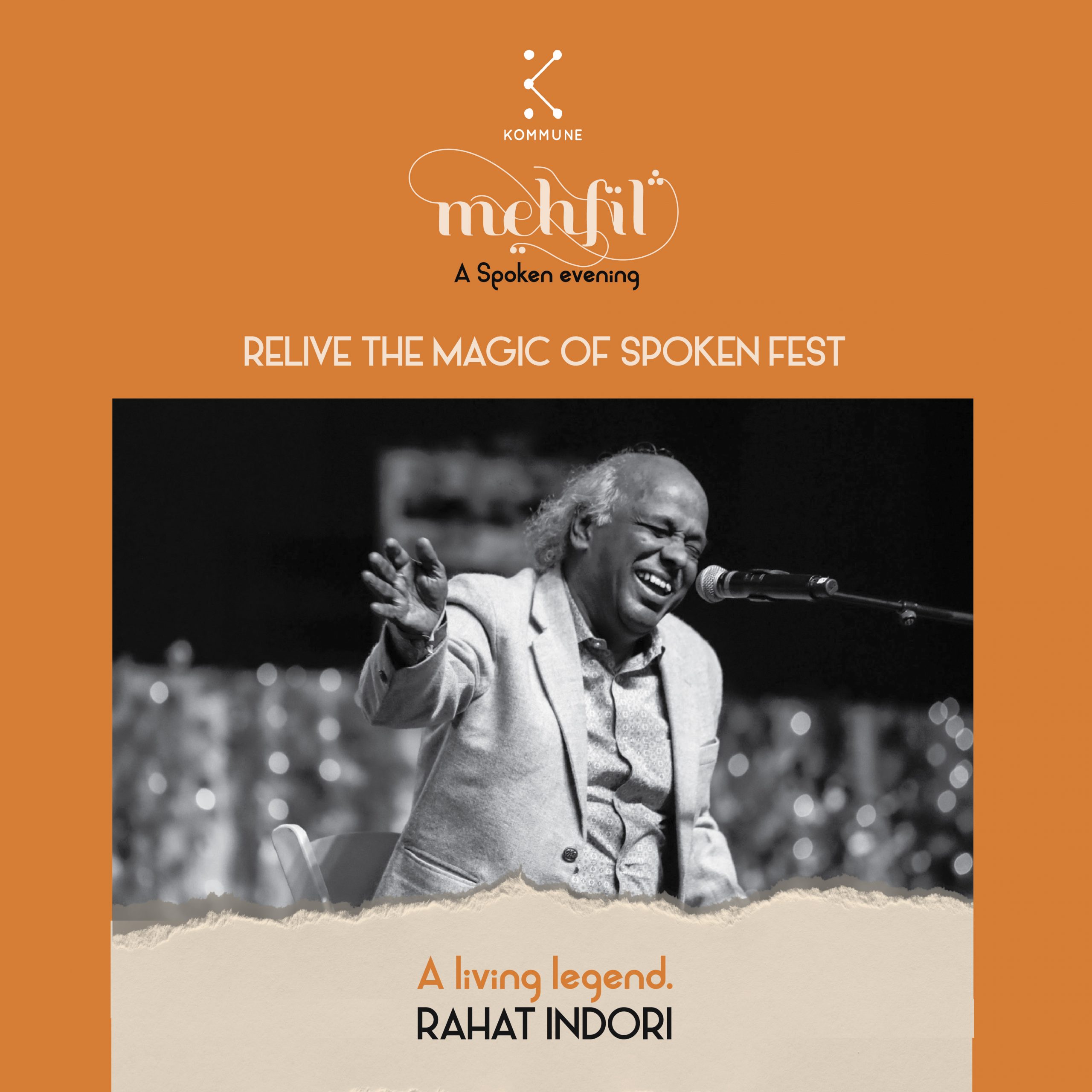 5. We have promoted multiple Spoken Word based events in and around Mumbai for Kommune. 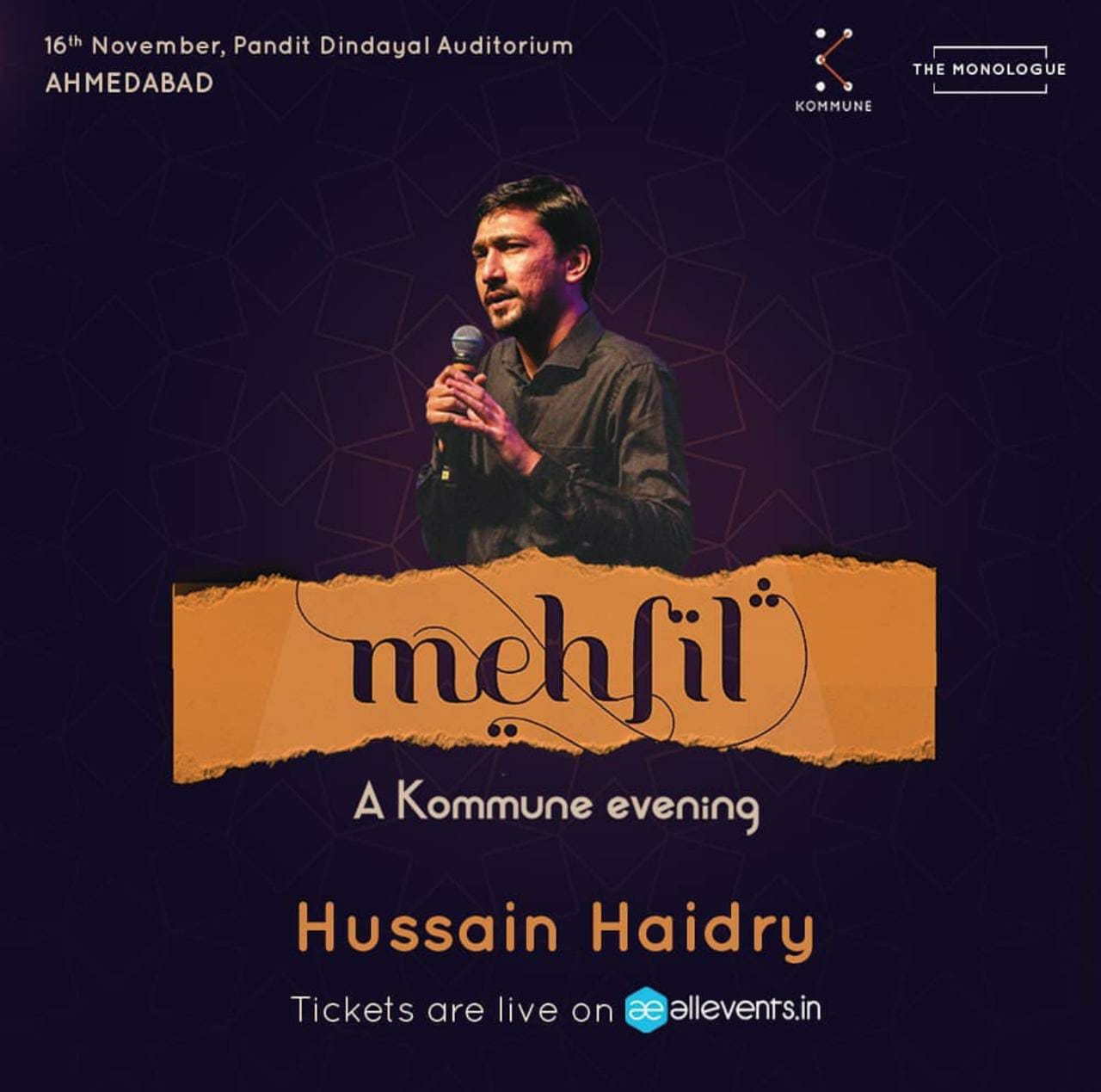 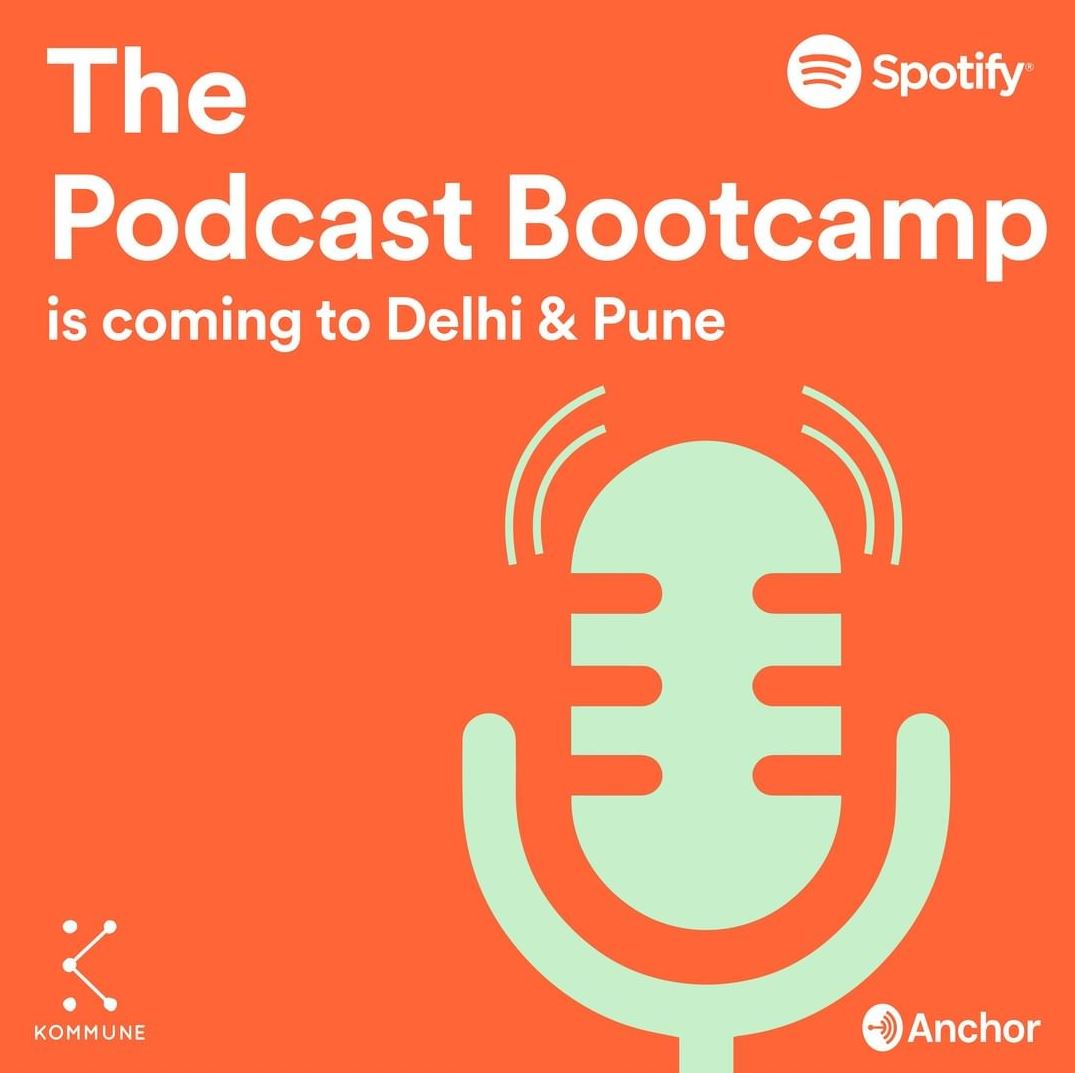 6. Between December 2018 and April 2019, we marketed 60+ house parties for Mumbai-based Beatmap, a niche concept for the urban youth. We helped them scale to 2-3 parties a week and expand to Pune, Bangalore and Hyderabad. 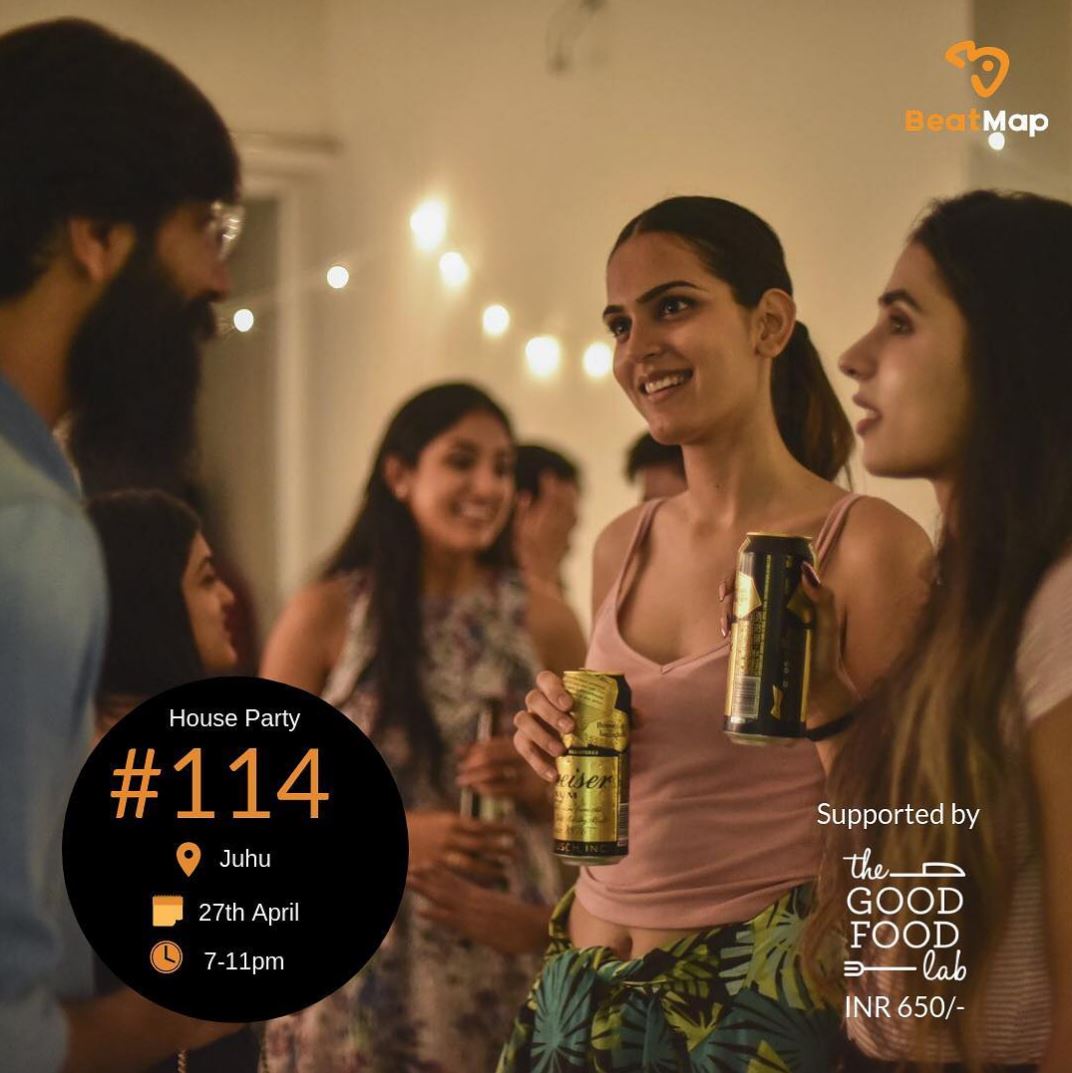 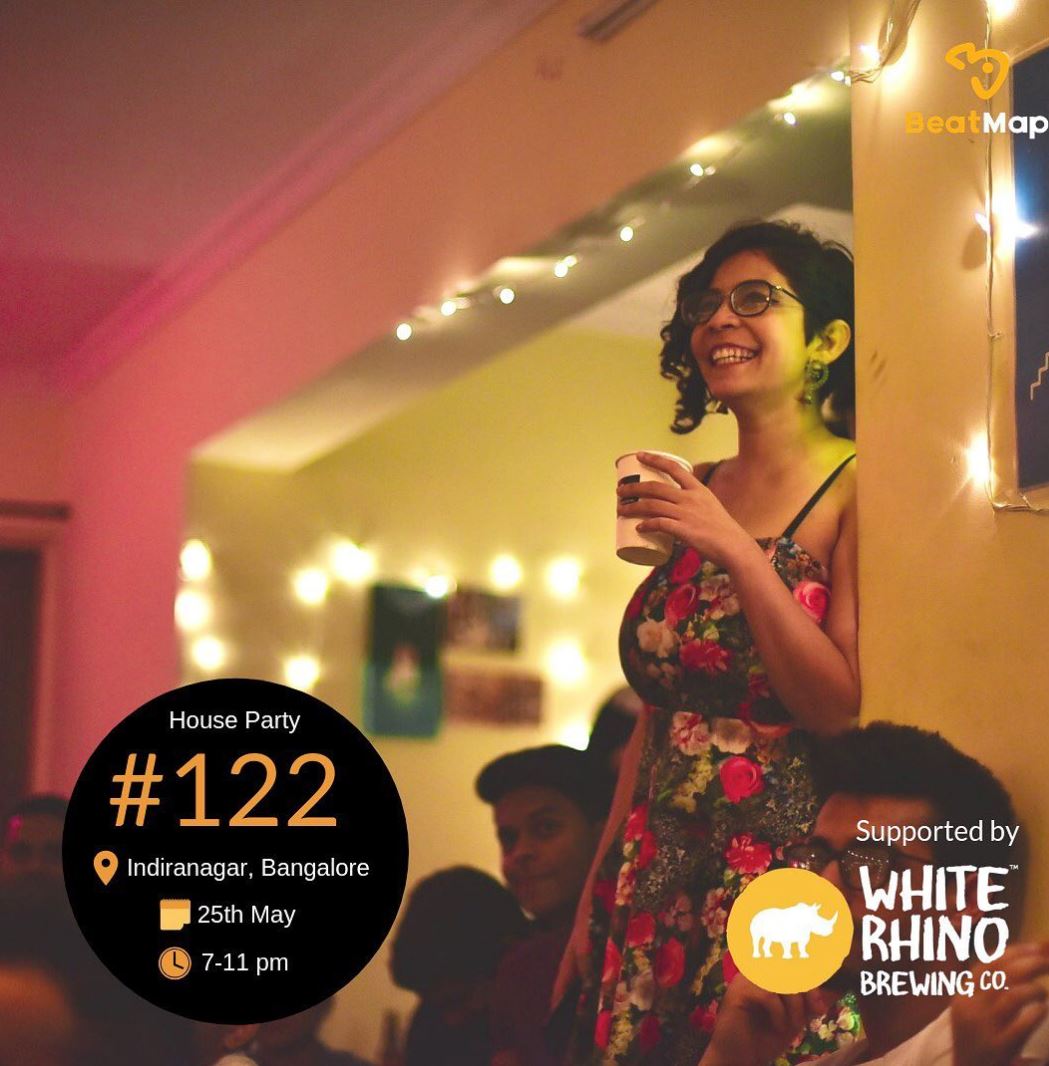 7. We have worked with Dysco, a professional networking platform, to promote Mind the Gap via Facebook & Instagram Ads & Email Marketing, an event that brought together creative minds and professionals to discuss gender equality within professions and workplaces. 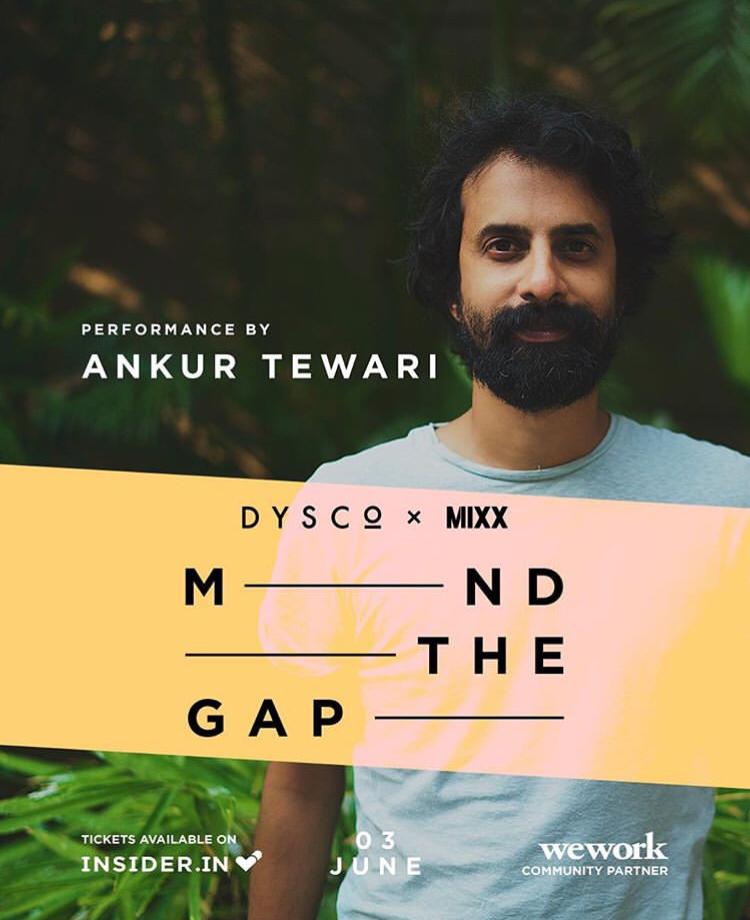 8. We worked with Raell Padamsee’s ACE Productions to promote a number of their shows, including The Sound Of Music, The Epic, How I Met Your Father, featuring Cyrus Broacha, and many more. 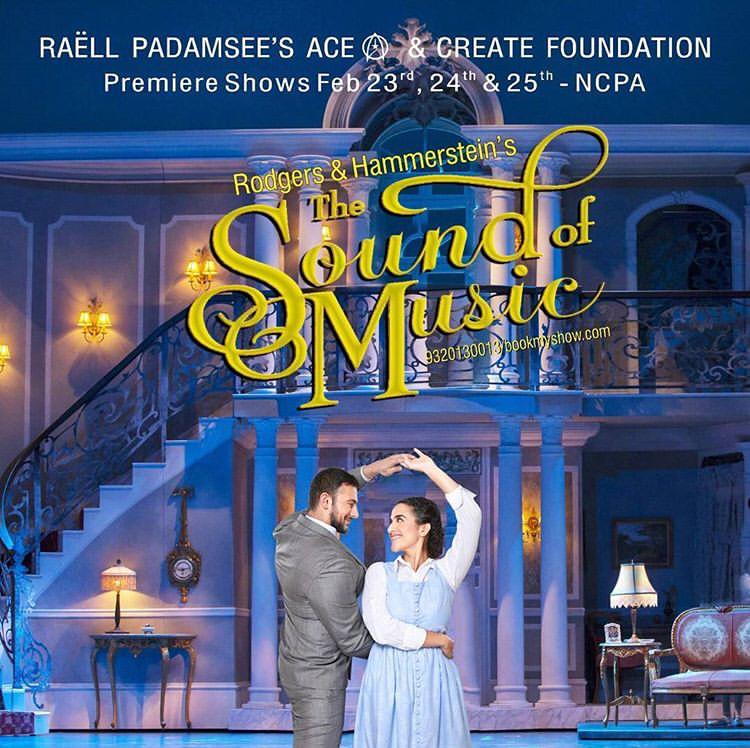 1. One of our clients is a Yoga Teacher Training School franchise based in Rishikesh and Goa. Their target audience is a broad base of foreign nationals from across the world.

To generate leads for their school in Goa, we ran Facebook ads to a cold audience for brand awareness with creatives that highlighted the key features of the yoga school; followed by ads with testimonials to build trust with the warm audience, i.e. those who showed an interest in the first set of ads.
For a product worth Rs 90,000, we achieved an Average Cost Per Lead of Rs 1,400 with a conversion rate of more than 60%. The client earned their Return on Investment within the first week of each month.

2. The following was the result of a campaign we ran to generate high-quality leads for an event for our client Beatmap, an offline social networking platform for the urban youth.
The results show that for a ticket price of Rs 500, we had an Average Cost Per Lead of Rs 20 with a conversion rate of almost 100% i.e. almost all the leads we generated for our client ended up converting into a paying customer.

ABOUT THE SMALL BUSINESS PROJECT 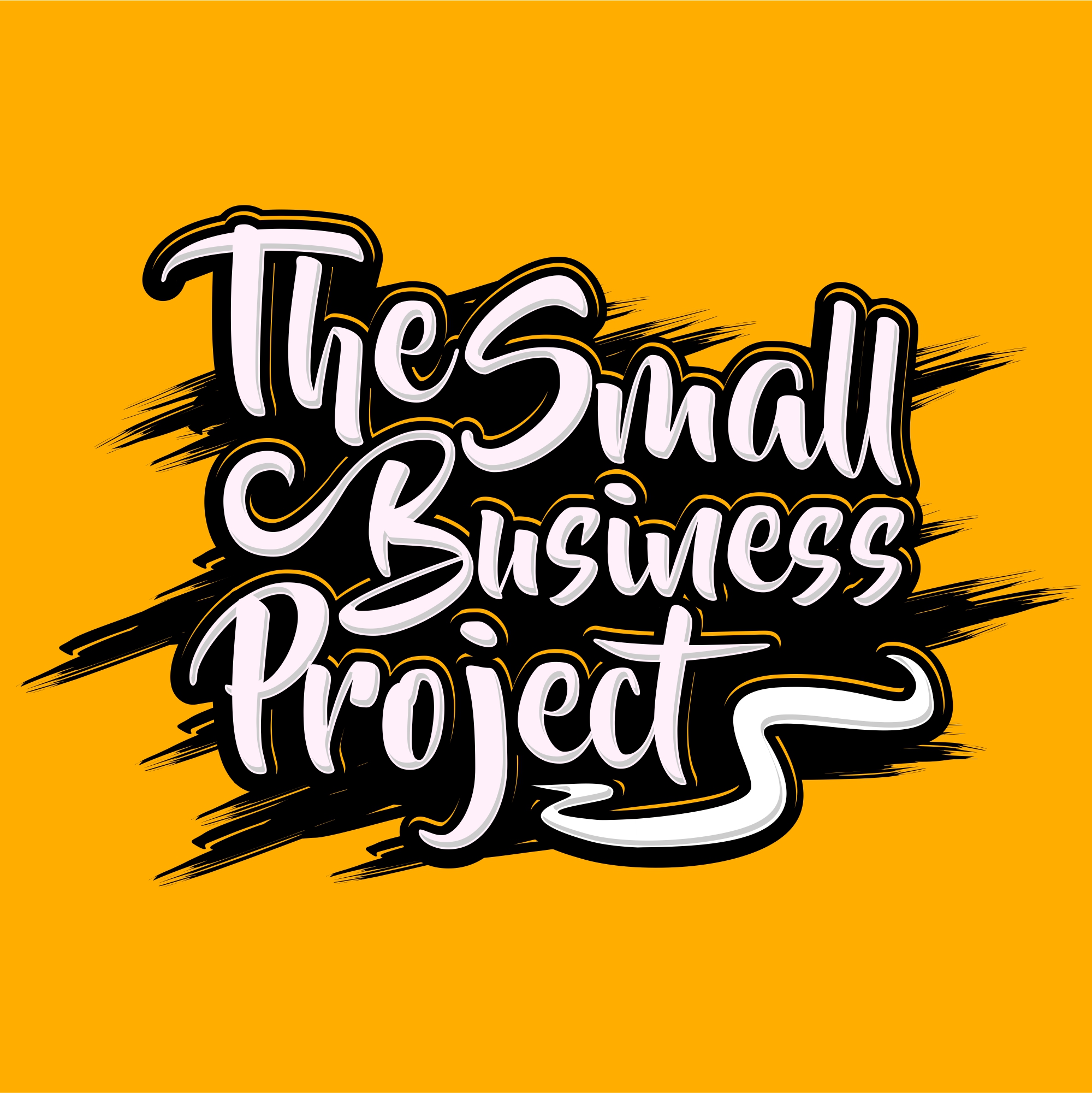 The Small Business Project (TSBP) primarily focuses on performance marketing – which includes designing, setting up and running ads. The team has successfully collaborated with a whole range of businesses from diverse industries, such as healthcare, hospitality, fitness, e-commerce, education and events, including this year’s Mumbai & Delhi editions of Spoken Fest, and most recently, Asia’s largest TEDx conference, the TEDxGateway in Mumbai.